In most fantasy worlds dragons are hoarders of treasure. In some they are (also?) destroyers of worlds. There are worlds where dragons founded existence. On Krynn the chromatic and metallic dragons battle each other sometimes interfering in the lives of Man.

In establishing the World of the Everflow I wanted a slightly different take upon how dragons (as well as other dragonkin) exist within the World.

Dragons are part of the People of Ken. They are knowers of things, especially of magic. They, and all of the Ken, control access to magic of all kinds. For millennia of millennia they prevented the People of Kin (companionship and love) from knowing magic. Through the Scholars and the Proctors of Grace the Dragons and their followers (Elves, Dwarves, Gnomes) kept their thumb on magic, eliminating all but love and the healing power of the Everflow.

Rather than piles of gold, a dragon’s home back on Ken (the continent) is full of scrolls, books, and tomes. The long lives of all Ken mean that their minds are full of mighty spells well beyond the standards of Dungeons & Dragons. 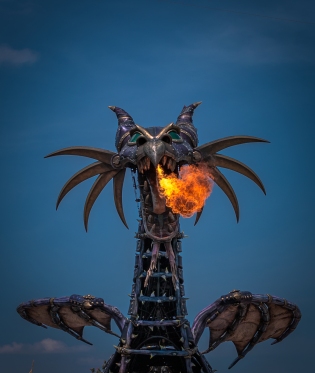 Their immense powers are legendary, the same way that our modern world views dragons — a story so fictional it is not even legend. Statues and tales about dragons are created for artistic reasons.

Within the current campaign the dragons are returning to Kirtin-on-the-Lake seeking an ancestral homeland in the Ward of Mighty Trees. These trees are essential to the Dragons life in ways that the group has yet to discover.

Those Dragons, from the Ale Dragon Brewst Griselle to might Red waiting on the southern plains of Kalst’s Field, are now quite real. Some fit in well. Brewst is small enough to fit inside buildings. He drinks and cavorts. His study of brewing, distilling, and vinting is familiar to the Kin. Yes, he’s different, but there is also familiarity.

Other drakes do not cause fear, initially. They remind most in Kirtin and Daoud about the lizards of Mehmd, a Kin-ish kingdom that bonds with lizards more frequently than mammals. 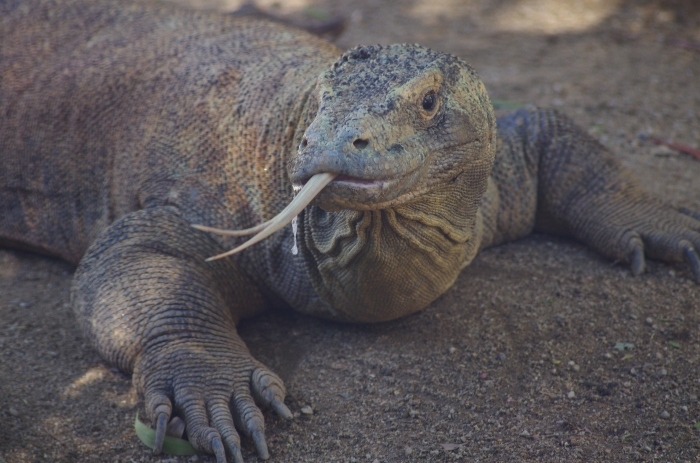 But, when those drakes fought they taught fear. Their breath of fire, or poisoned stingers, killed in ways that nature should not. The drakes are not as intelligent as a person. Unlike Brewst they do not speak. They consume. Negotiation is not possible.

Brewst, and his companion gnome Oolia, are talkers. They also use the power of illusion and charm to work their way towards their goals. The governor and the group do not know these goals. They only know that the influence of the two continues to grow.

Brewst and Oolia – an Ale Dragon and his best friend, a Gnome Illusionist

They worked as advanced scouts for the Proctors of Grace. Their goals could be called fey-like as all of the magical Ken work in ways that are not familiar to Kin (Goliaths, Halflings, Humans). The plans of Ken take centuries or even millenia.

When life lasts at least a few hundred years the approach to the world is incomprehensible to races that live to 100 at most.

Now, our heroes have to discover how these plans impact life in Kirtin-on-the-Lake, and the two kingdoms. This process of discovery could be deadly, it will be challenging. In the end, life in Kirtin and Daoud will change. Our heroes will determine how much it changes and how the Dragons will be included, punished, or rewarded.

3 thoughts on “Here There Be Dragons”